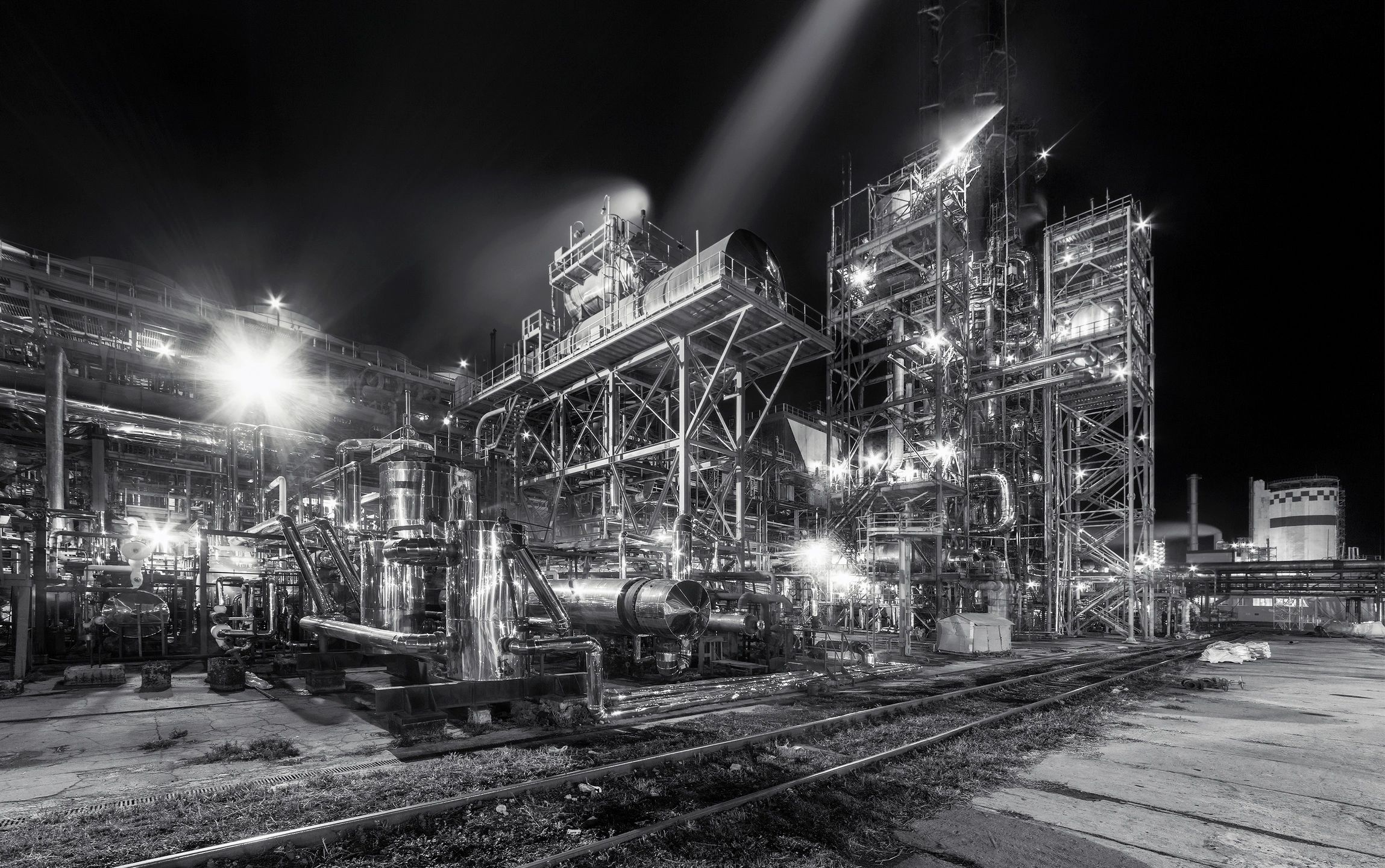 The Permian Basin is an oil-and-gas-producing area located in West Texas and the adjoining area of southeastern New Mexico. The Permian Basin covers an area approximately 250 miles wide and 300 miles long and is composed of more than 7,000 fields (best represented in Railroad Commission of Texas production figures as districts 7C, 08, and 8A) in West Texas. Various producing formations such as the Yates, San Andres, Clear Fork, Spraberry, Wolfcamp, Yeso, Bone Spring, Avalon, Canyon, Morrow, Devonian, and Ellenberger are all part of the Permian Basin, with oil and natural gas production depths ranging from a few hundred feet to five miles below the surface. Other areas within the greater Permian Basin include the Delaware Basin and Midland Basin. The Delaware Basin includes significant development in the Bone Spring and Wolfcamp, together known as the Wolfbone. The Midland Basin includes significant development in the Spraberry and Wolfcamp, together known as the Wolfberry. Recent increased use of enhanced-recovery practices in the Permian Basin has resulted in a substantial impact on U.S. oil production. (Texas Railroad Commission)

Better yet, see us in person!

We love our customers, so feel free to visit during normal business hours.